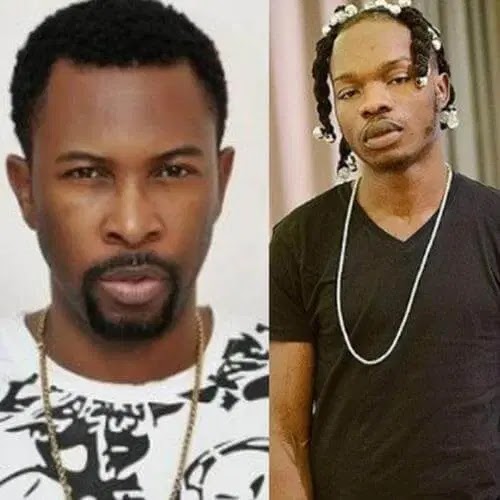 Veteran rapper , Ruggedman has once again poured out his mind on the current Naira Marley’s case with the Economic and Financial Crimes Commission (EFCC).

Ruggedy has however denied it with statements he released in the past on his social media pages projecting that he knows nothing about how the “Issa Goal” singer was picked up by the anti-graft agency.

Ruggedman has yet again released another video to downplay the rumoured stories about his involvment in how Naira Marley got arrested as well as to exercise regrets over the comment he made that he is happy that Naira was arrested.

He said if he knew the matter would get so serious the way it has gotten , he would have not made such statements. He also apologized for the comment.

ALBUM REVIEW!! Tems’ “If Orange Was A Place” EP Is A Disappointment (See Why)

MUSIC REVIEW!!! Is Mayorkun’s “Let Me Know” Really A Good Hit Or Just An Average Song?

DO YOU KNOW? The Rate Of Cybercrime “YAHOO” In The US, Russia, India, China Is Far Higher Than Nigeria (See This)

DO YOU AGREE?? Buju Needs To Stop Doing Collaborations With Immediate Effect (See Why)

MUSIC REVIEW!! Is Adekunle Gold’s “High” With Davido His Best Song Since “Something Different”?